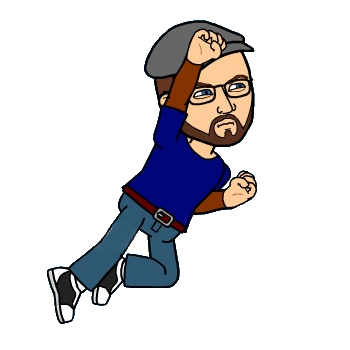 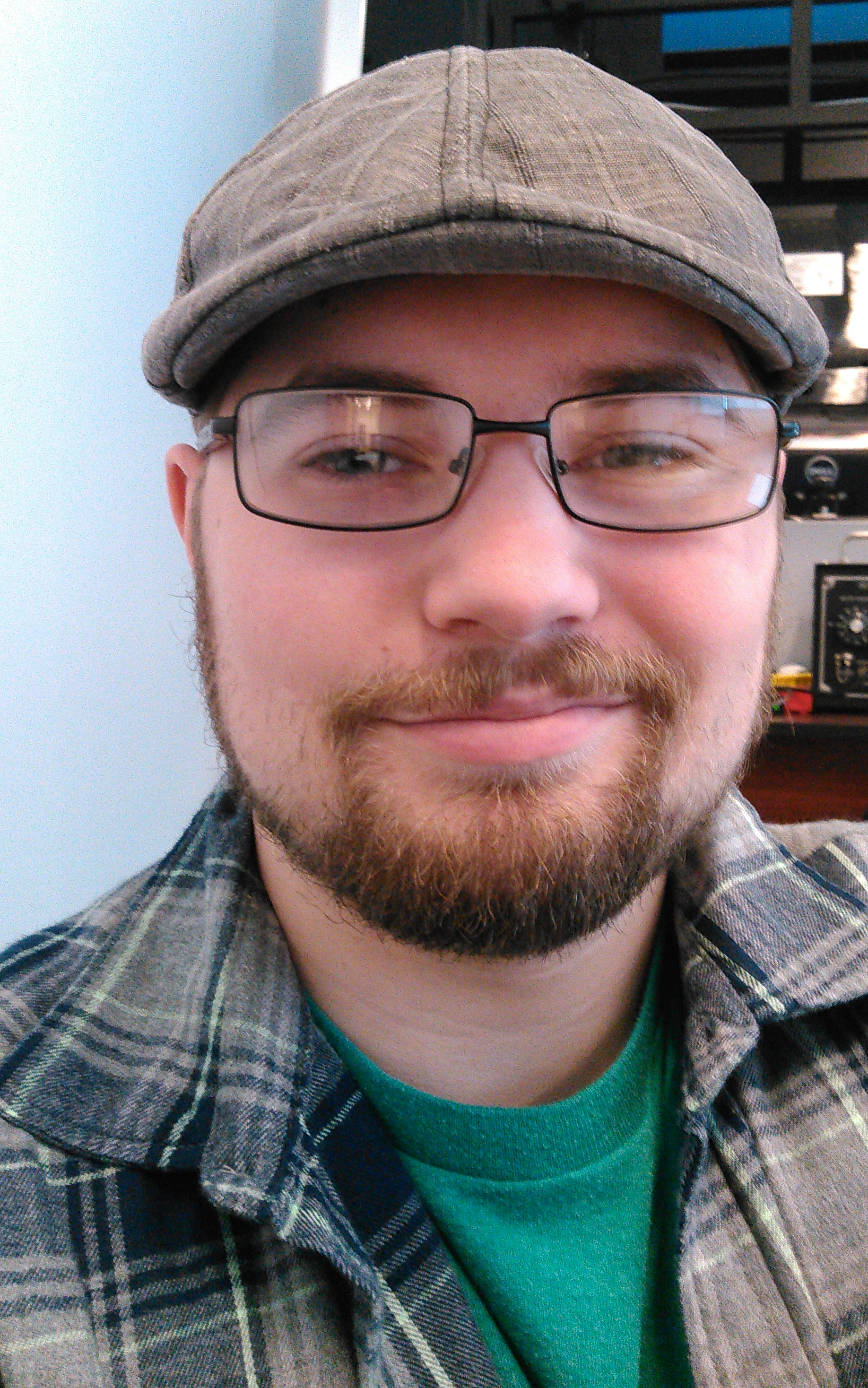 There are many differences in restaurant etiquette here in Germany. For instance, always use a fork and knife (even for pizza), keep your hands above the table (but not your elbows), don't wait to be seated, and don't leave your tip on the table. Perhaps the most odd: you will get strange looks if you set your silverware down for any reason other than to take a drink or use a napkin — setting down your fork and knife for any other reason is quite inefficient!

The food is not quite what you would expect. There isn't a ton of sausage, saurkraut, or spätzle. Mostly, there is schnitzel with various forms of sauce (my favorite being a creamy mushroom sauce). I've noticed many Italian, Indian, and Turkish restaurants. There is also the occasional Mexican restaurant, which puzzlingly doesn't serve anything resembling Mexican or Spanish food.

Tea (Tee) and coffee (Kaffee) are very popular as well. My host family brews a large pot of delicious, strong black tea at 4:30 PM. Contrary to popular belief, not all of Europe uses 'military time'. In Germany, you would typically say it is 4:30 in the morning or afternoon, and you would never say 'eighteen-hundred hours', you would just say 'eighteen' — the notion of time being divided into hundreds instead of sixties is quite confusing to native Germans, and I can't blame them for that!
Prost!
Nothing yet! Check back soon!